From New Year‘s Eve 2019 through the first week of 2020, I kept hearing a recurring theme from a handful of peers:  emotional wounds inflicted by their parents.

This is not an uncommon theme but it still was an unexpected way to ring in the new year as I sometimes think I’m the only one in my 40s, with family of origin issues still affecting me profoundly.  I might have also compared myself to the image I had of others; that fellow professional Korean-Americans generally don’t dwell on such hurts.

Also, even though Kevin is only five months younger than me, he redirects any pain caused by his parents as fuel for how he will be a better parent.  How mature and wise of him.  Always logical.  I can’t relate.
These days, any chance we have to watch our only TV is usurped by the kids, namely a toddler asking with big eyes, “Disney Plus?”  But I was able to catch Episode 6 of “Modern Love,” a series based on a NY Times Column, on Amazon Prime Video on my iPad in the quiet of my bed, retreating from the family for some much needed quiet.
It started with a dad making a gushing toast to his daughter for her 21st birthday.  The camera tricks us as it zoomed in on the friend of that daughter, the friend who has not had a dad since the age of 11.  She proceeds to crush on a much older man at her work because of her daddy void.  At one point, she asks him to tell her that she has grown up well,  into a fine young lady, directly asking him for some affirmation she longed for from her dad.
I teared up because I didn’t quite realize until watching this show that I, too, would like a pat on my back from my parents, even though I am now 43.
I would want one or both of them to comment that I am doing a good job raising my kids and providing them a safe and fun home, that they see me trying my darndest even when I fail or daydream about only taking care of myself at times, and that ultimately, they SEE ME.
I forced Kevin to watch the scene where the young girl expresses her desire for the father figure/crush to affirm her as a substitute dad and this man actually delivers before they part ways:  “You have turned out to be an amazing young woman, brilliant, kind…”.
Kevin remarked that once again, he responded to the scene only as a parent,  not as a son, hoping he would bestow upon our kids such affirmations.
Meanwhile, I started planning a church tour in the greater SoCal area to find an emotionally healthy 80 year old dad with a daughter and grandkid void.  And yes I realize the irony in calling that emotionally healthy.
My dad might love me though he left us all around 2014.  So he chooses to love me from afar, with maybe one or two texts a year.  I’ve come to accept this, just as I’ve been forced to accept friendships that are about never making any effort to be in touch, but sometimes, I still feel the pangs.
How will 2020 unfold in this arena?
Happy New Year!  Happy 2020!  I heard it being called Year of 2020, Year of Plenty.  It is the Year of the Rat so I thought of Remember (Him) And Trust (R.A.T.)
I especially liked what my old (but younger than me) pastor, Pastor Rich Villodas, posted:  The bad news:  The challenges from 2019 will not magically disappear when 2020 hits.  The good news:  God’s mercy is ever new for every old challenge we face. 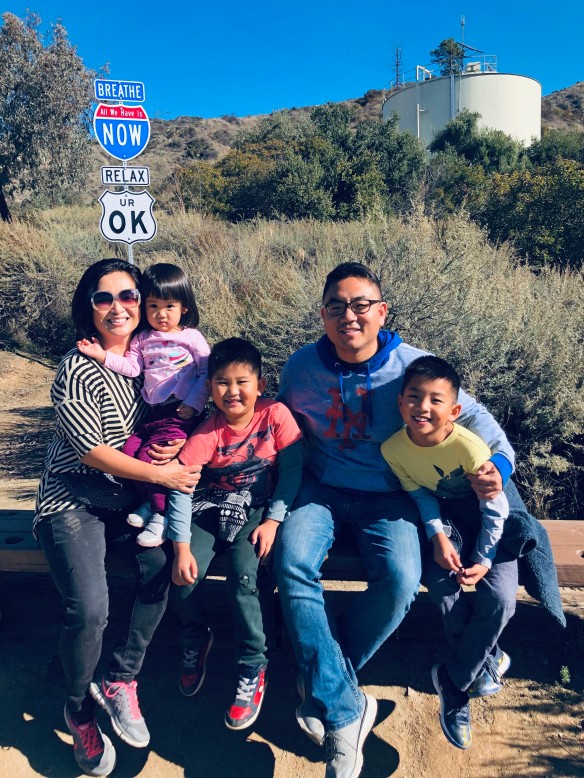